When John Turton left London 15 years ago, he was seeking a change. The Gonville & Caius College Porter certainly got that – and he has not looked back.

John lives on a 70-foot narrowboat in the River Lark in Suffolk and commutes by motorcycle or car to work at Caius, where, he says, no two days are the same.

“I left the stress of London and I thought I need something else. I always loved boats, and bought a narrowboat,” John says.

“We bought it as a weekend boat. I spent six months doing it up and then never went back to the house. I never felt the need to go back. Never will now.” 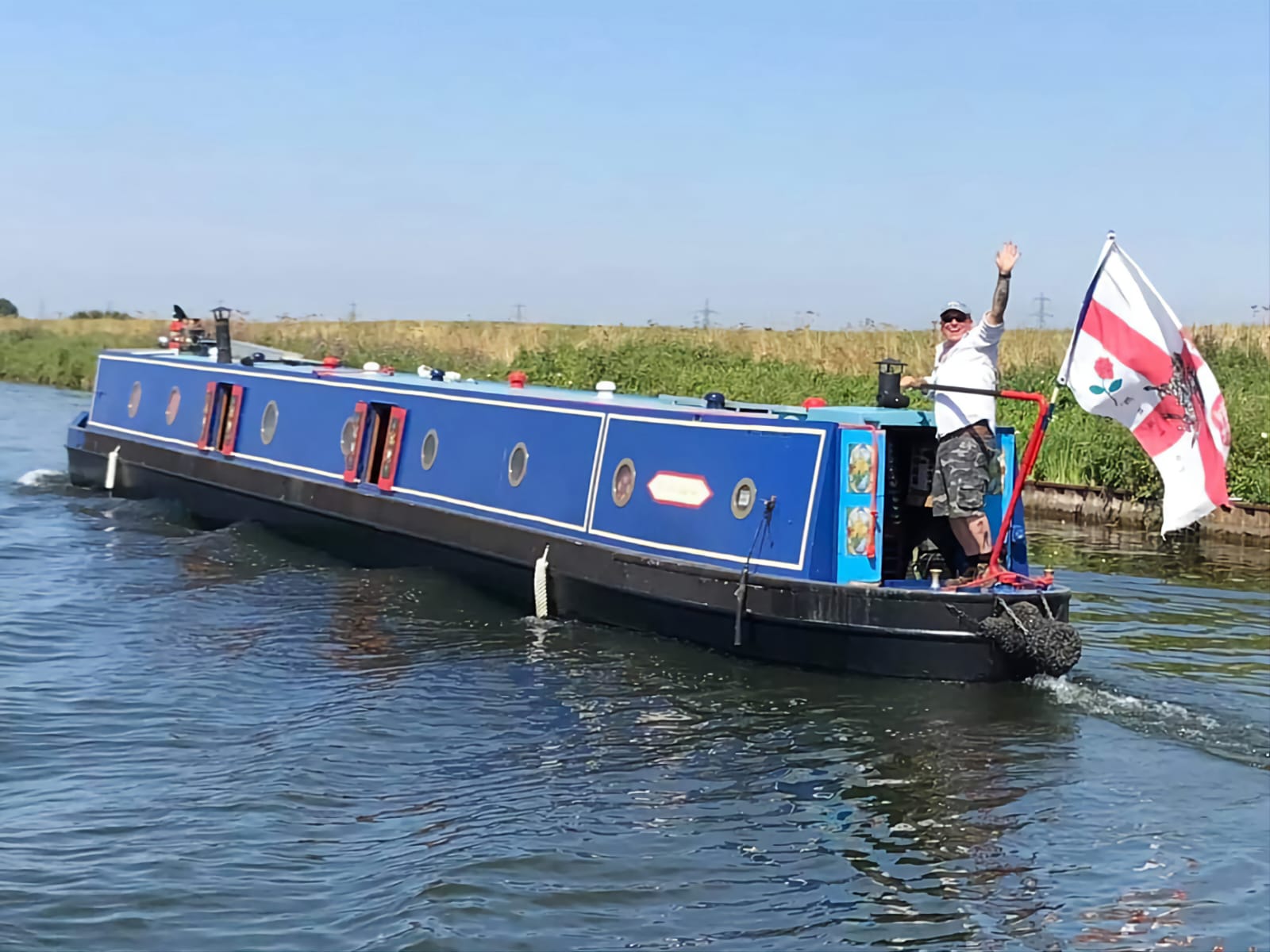 John is a veteran of the Royal Corps of Transport in the British Army. He joined up after leaving school aged 16 and stayed for 12 years, much of it in Germany.

He recalls seeing a group of smartly dressed colleagues driving and providing security for diplomats and immediately requested to join them. A career driving as personal protection officer for government officials and then privately for unnamed individuals followed.

He was on constant duty for his employers and left behind a small flat in Belgravia to return to Suffolk. He had attended school in Newmarket.

“I sort of semi-retired, knowing that within a year I'd have to go and do some work,” John adds.

“I saw the job and though ‘I can do that’. And you don’t realise until you do the porter’s job, it’s so in depth. It's unbelievable. The training is six weeks and that's when you go out on your own.

“We learn something every day.”

John is now a Senior Shift Porter at Caius and is relishing the additional responsibility. But it is the personal connections with the students, and their family members, which mean most to him.

When the students from his first year at Caius returned for their reunion earlier this year, John swapped his shifts to ensure he was on duty. He remembered the names and faces of Caians who had graduated years earlier.

He has a welcoming smile for students, staff, Fellows, alumni and visitors to Caius, no matter the time of day or night. 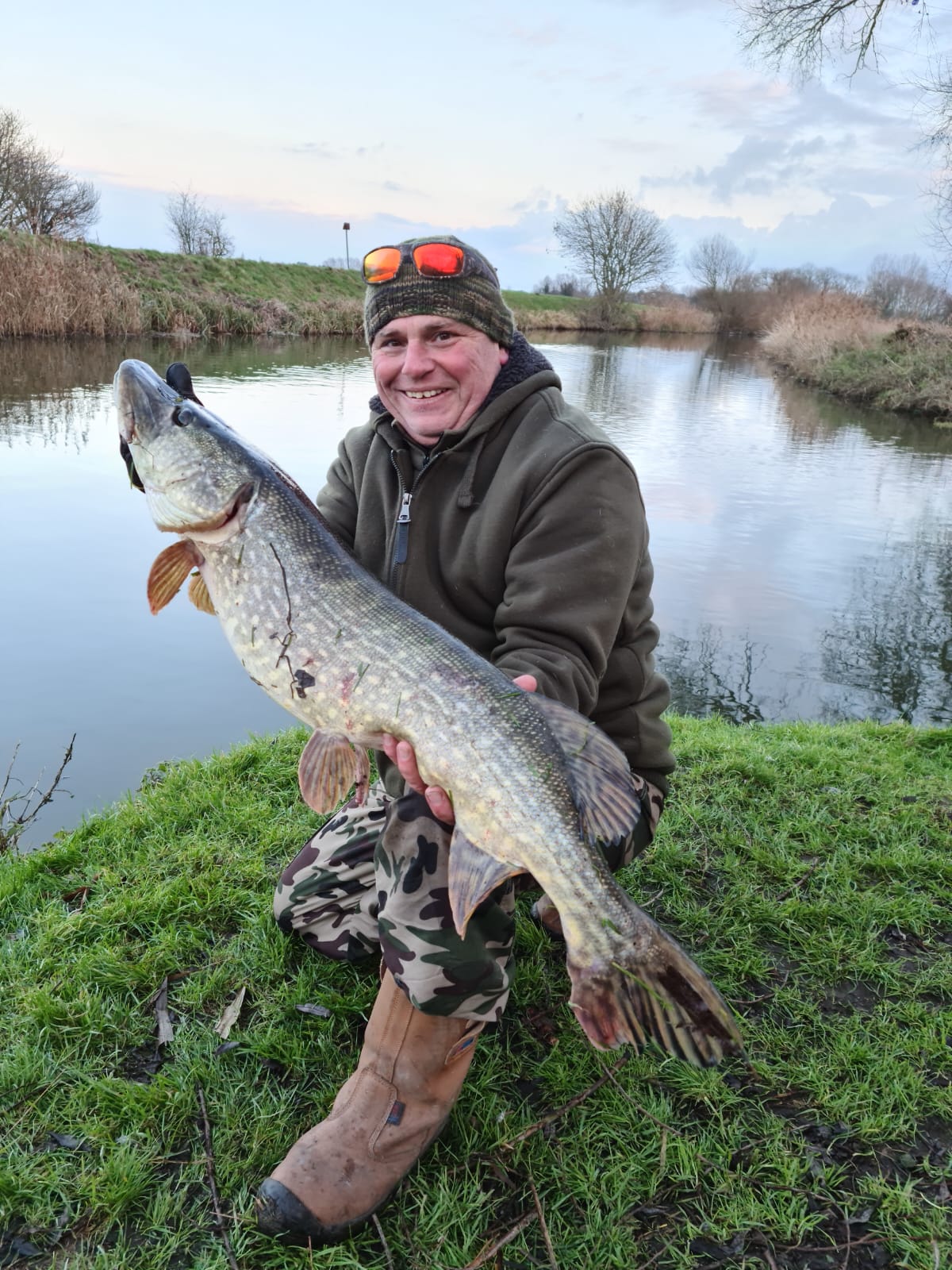 There are no rowers on the Lark. But there are stand up paddleboarders, canoeists and some wild swimmers. The natural environment appeals to John, who sees kingfishers daily, regularly sees otters and deer, and enjoys fishing in his own lake in his free time.

As for living on a boat itself, the practicalities are straightforward, says John, who with his wife brought up their son on the boat.

“You can do everything, but everything's on a smaller scale,” he adds.

“Imagine a log cabin with a Chesterfield sofa to sit on in front of a log burner on a cold winter’s day. Nice and cozy.”