Of Libertie and Necessity, by Thomas Hobbes. Printed in London by W. B. for F. Eaglesfield, 1654.

This tiny book is a pirate edition, published without the author's permission by a friend of a friend: the latter, a Frenchman with no English, had several years earlier given his manuscript copy to the other to translate. The text originated in a 1645 discussion on freedom between Thomas Hobbes (1588–1679) and the bishop John Bramhall (1594–1663), both royalist exiles from England's civil war, held at the Paris house of another, William Cavendish, the Marquess and later Duke of Newcastle (died 1676). The guests afterwards submitted their views to Newcastle in writing (for all the above see Hobbes and Bramhall on Liberty and Necessity, edited by Vere Chappell, 1999), and it is Hobbes's letter that is printed here.

Hobbes has evidently seen Bramhall's letter, and he contests each point before briefly arguing his own position, that every human action is necessary. The distance between their thought might be illustrated by Hobbes's scorn for Bramhall's reliance on the 'vain' categories of scholastic philosophy, which in enumerating liberties of 'exercise onely, specification [also,] contradiction, contrariety, ... [pretend] distinction where none is'; again, by Hobbes's dismissal of the 'inconveniences' for law, piety, and other institutions which Bramhall says follow from his position and takes to be arguments 'from reason' against it. Hobbes disputes that they do follow, but first remarks that in any case, 'the inconveniences are indeed none, and what use soever [be] made of truth, yet truth is truth'.

For himself, Hobbes argues that:

nothing taketh beginning from it self, but from the Action of some other immediate Agent without it self. And ... therefore, when first a man hath an appetite or will to something ... the cause of his will, is not the will it self, but something else not in his own disposing.

He also holds that sufficient causes are necessary causes. It follows that 'whatsoever is produced, is produced necessarily ... and therefore also voluntary actions are necessitated'. Liberty is only the absence of external 'impediments to action', so we should say (varying Hobbes's example) that a falling body of water is free in just the same way that a man or woman may be free.

Hobbes's account is hard to accept, perhaps because as Tom Sorell thinks, it 'seems unfaithful to what it is actually like to choose and act' (Hobbes, 1986). Yet truth is truth; however the intuitive objection points Sorell to 'a genuine area of difficulty' in Hobbes's theory of action, in which an agent's deliberation seems to end not when he or she reaches a conclusion which is its recognizable product, but when '[a] succession of appetite and aversion merely stops'.

Some notable scholars of Hobbes have been Caians. The late philosopher Michael Oakeshott and the historians Noel Malcolm and Quentin Skinner have all worked both on Hobbes's texts and on their interpretation. Malcolm sits on the editorial board of the authoritative Clarendon Edition of the Works of Thomas Hobbes, in which series he has edited Hobbes's Correspondence (1994) and Leviathan (2012), and Skinner, Hobbes's paper on 'Questions Relative to Hereditary Right' (in Writings on Common Law and Hereditary Right, 2005). 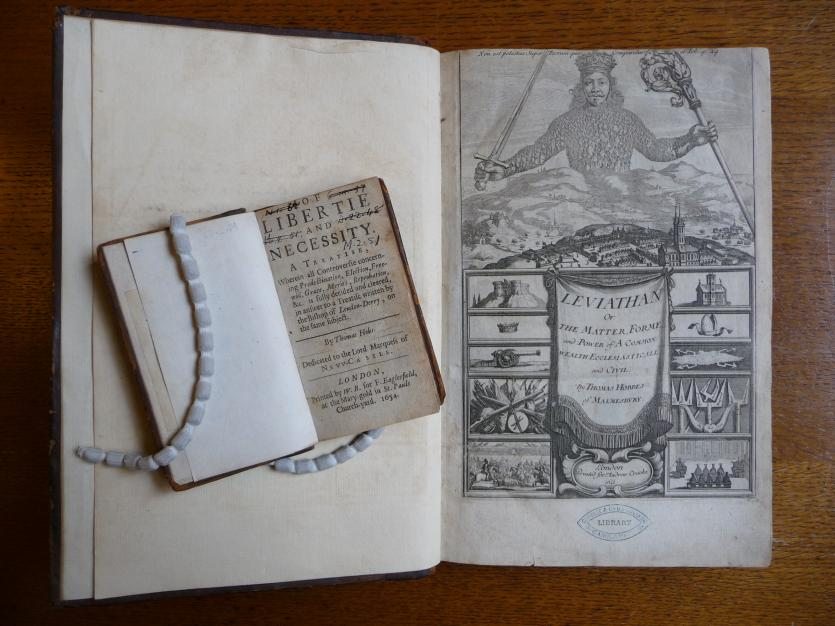 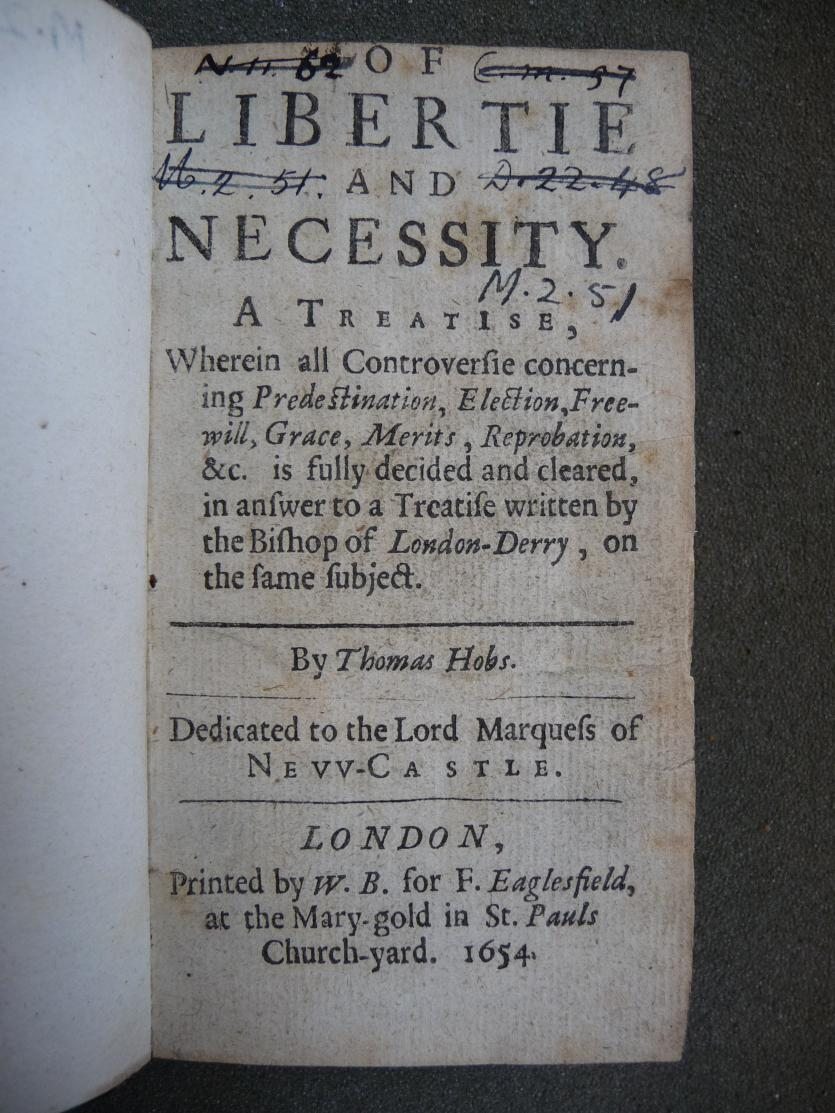 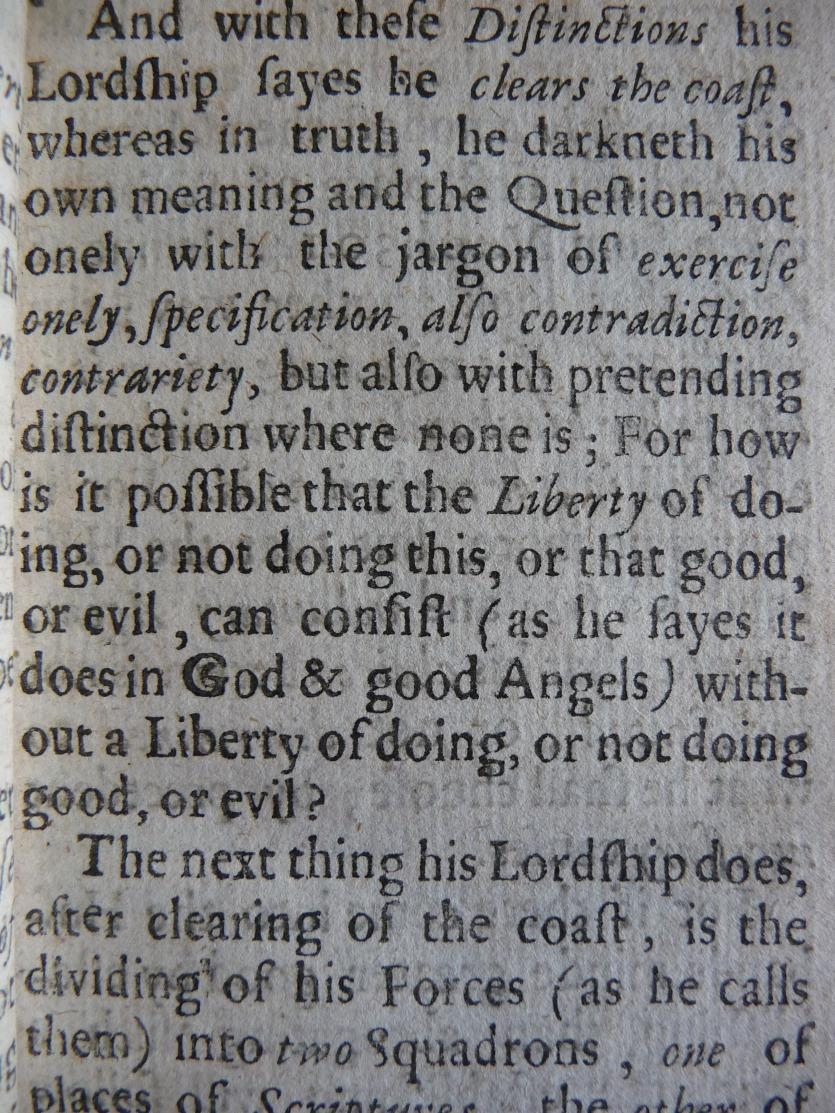 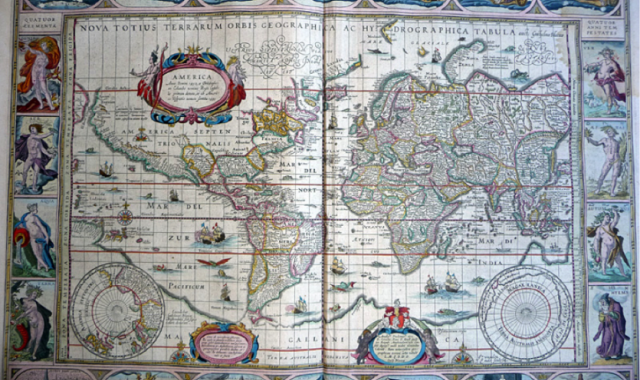 Find out moreThe illuminator of history 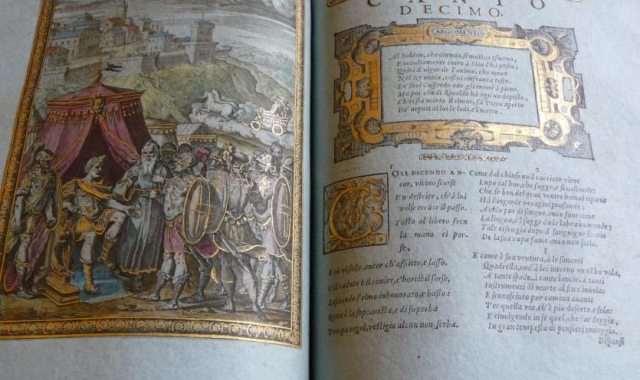