It was Aristotle who had established ichthyology, that division of zoology devoted to the study of fish, as a serious intellectual pursuit. His early taxonomic investigations produced a classification of the 117 varieties of fish inhabiting the eastern Mediterranean. However, it is Guillaume Rondelet and his contemporaries Hippolito Salviani and Pierre Belon who are regarded as the fathers of modern ichthyology. Rondelet’s magnum opus, the Libri de piscibus marinis (Book of marine fish) was to become the first standard reference work on the subject, superseded really only by Peter Artedi’s Bibliotheca ichthyologica and Philosophia ichthyologica, both published posthumously by Linnaeus in 1738.

Born at Montpellier in 1507 Rondelet was torn between a fierce loyalty to his home town, an inherent wanderlust and restless eclecticism in his intellectual pursuits. His early career was precarious; he eked out a living as a schoolmaster and physician before travelling to Paris to study anatomy. Finally, at the age of 30, he graduated as a doctor but his subsequent medical career was beset by financial problems. Salvation came, as so often, in the form of an advantageous marriage and a fortuitous encounter with François, Cardinal Tournon, who became his patron. In 1545, he was appointed Regius Professor of Medicine at the University of Montpellier. Ultimately, in 1556, he was elected its Chancellor, as position he retained until his retirement and death ten years later.

Rondelet commenced work on his treatise in 1551. His remit was extremely ambitious and so it appeared in two parts; these may be regarded as different bibliographic entities, each bearing its own title-page, dedication, index and pagination. A separate title-page to the second part is more appropriate to the work as a whole: Universæ aquatilium historiæ (History of aquatic life). The first part, dedicated to de Tournon and signed August 1554, is devoted to fish, the second to other freshwater and marine creatures such as eels (anguilliformes), amphibians and crustaceans. Each creature identified by Rondelet is broadly classified by the shape of the caput, or head; within every category of caput each creature is listed separately, giving Latin and familiar name, and a description of attributes and characteristics, often accompanied by a detailed woodcut drawing. So as to be as anatomically accurate as possible it is believed Rondelet had himself dissected many of the creatures. Incidentally, in the 1530s, Rondelet had astonished the townspeople of Montpellier when he conducted a public dissection of his infant son in an attempt to ascertain the cause of death.

Both parts of the treatise were printed by the Lyonnais Macé Bonhomme. A translation into French made, it is believed, by Rondelet’s pupil Laurent Joubert, was published in 1558, also by Bonhomme; it bears the umbrella title of L'histoire entière des poissons (Complete history of fish). Caius holds the two parts in Latin bound together in full calf over papier-mâché boards, enhanced by gilded ornaments and centrepiece. This book, with many others, was bequeathed in 1764 by the architect James Burrough Miles (Master 1754-64); his book-plate is to be found pasted in to the fly-leaf. 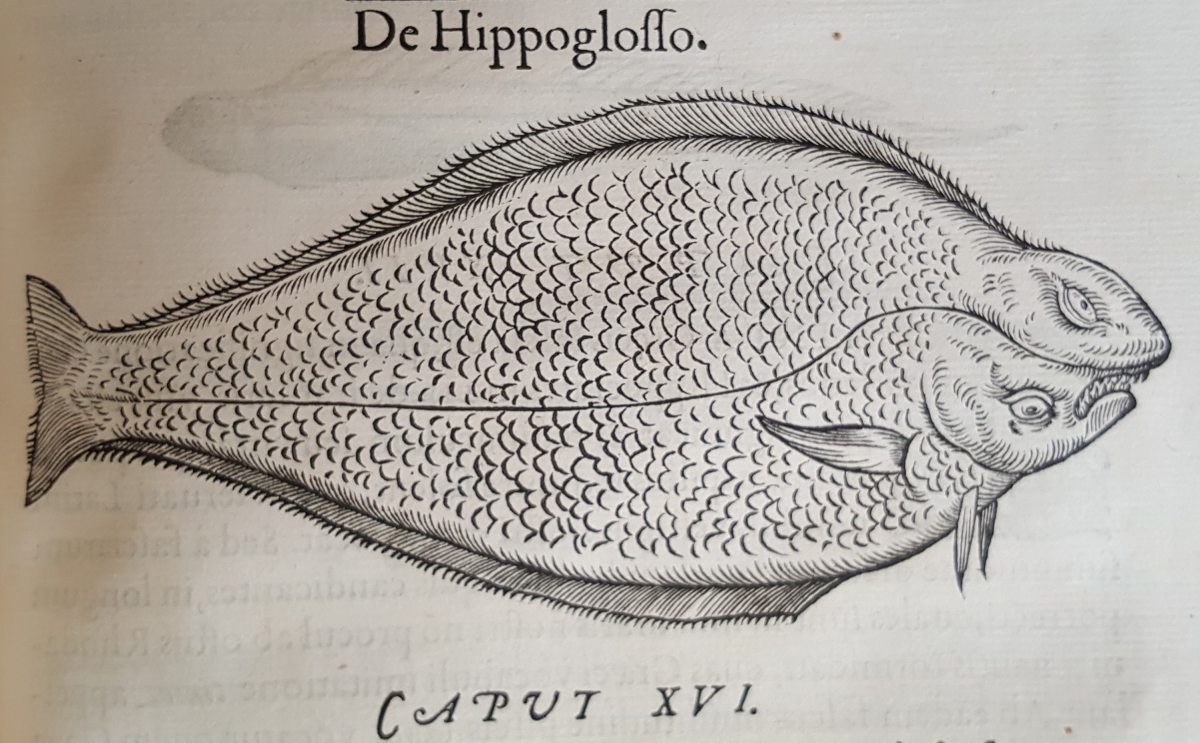 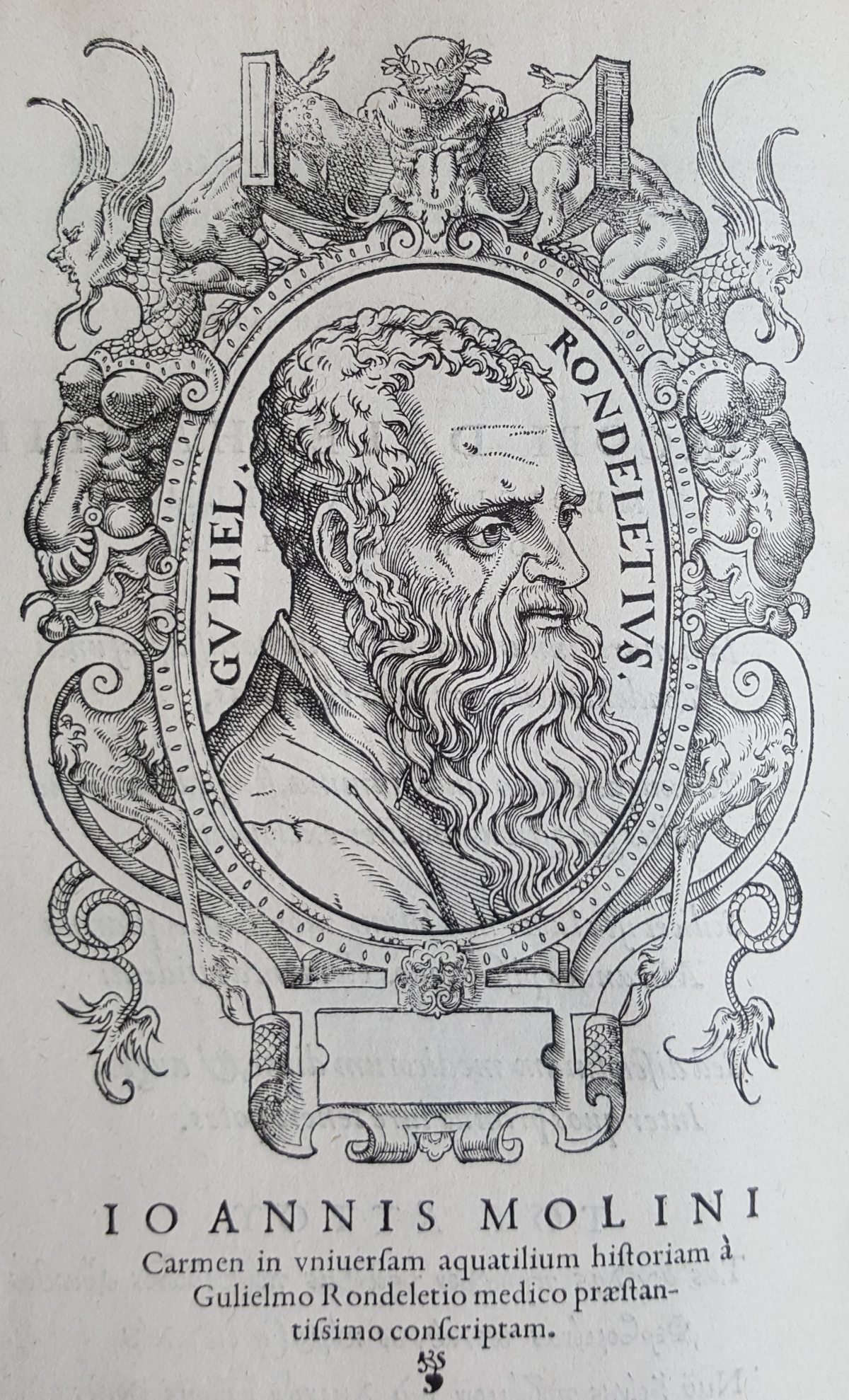 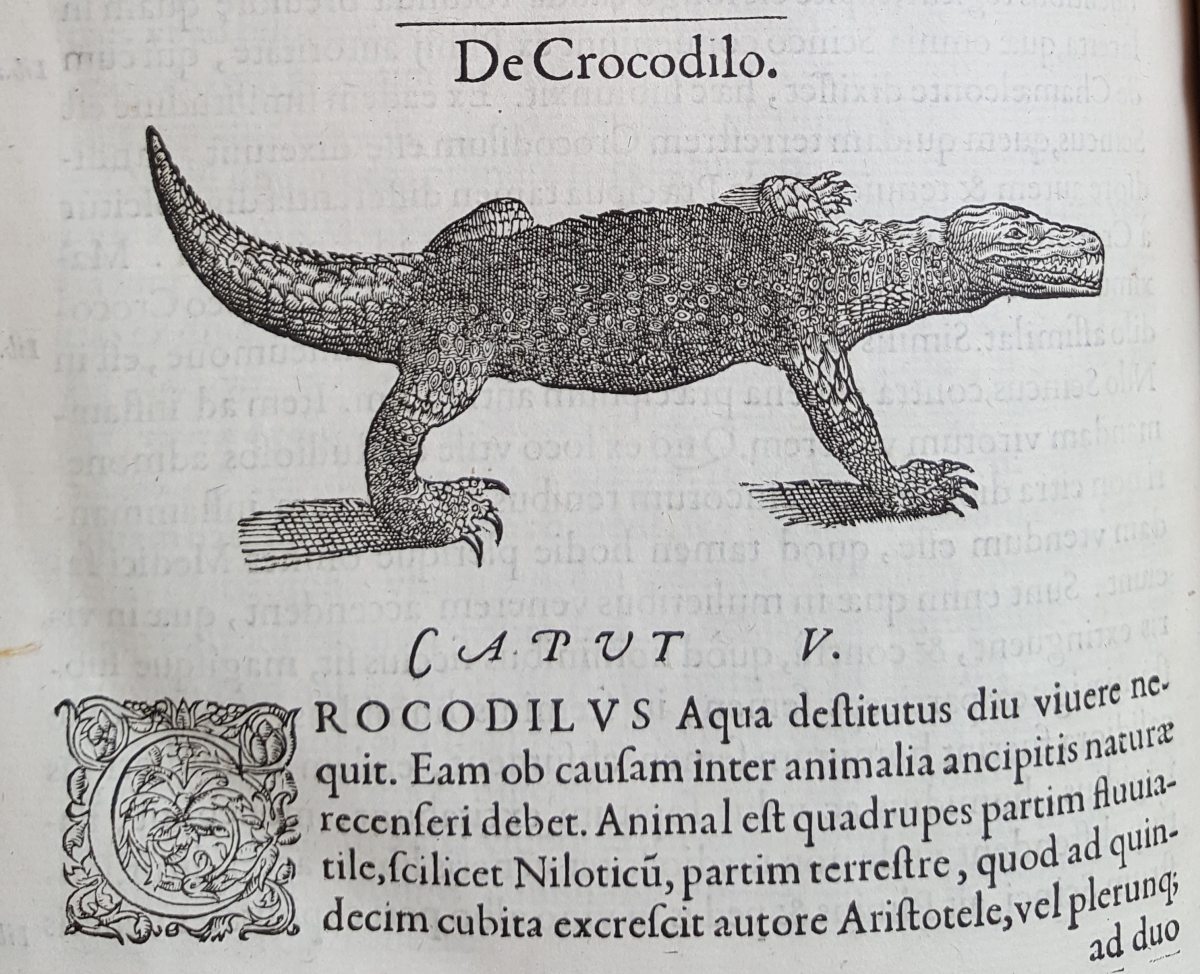 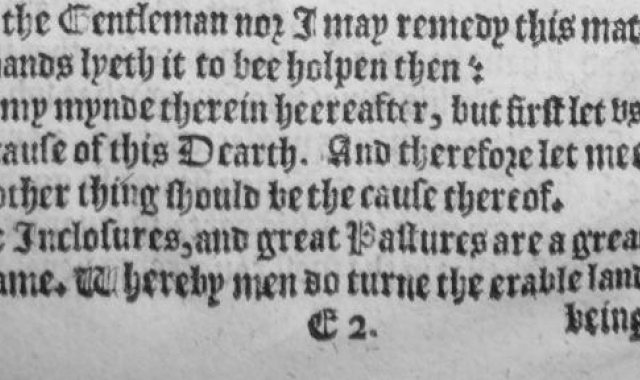 Find out moreCommons and commonwealth 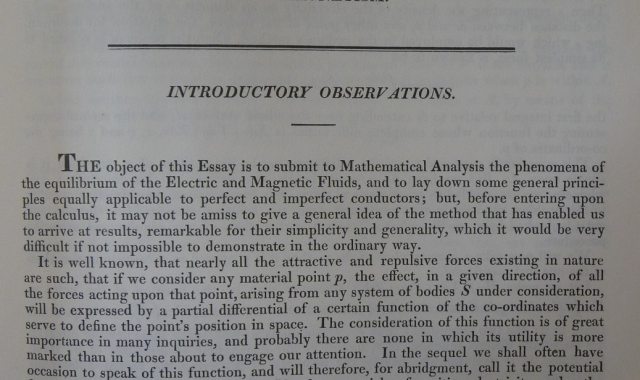