Since the foundation of Gonville Hall, the College has preserved its records of its foundation, its statutes of governance and deeds relating to its endowments and entitlements. The records of the College’s assets, their administration and use in support of the foundation, form the bulk of the Archive’s contents. The main series of administrative records, such as accounts, bursar’s books, annals, gesta, sealings and matriculation books, were identified by Dr Caius in his statutes; and in one form or another were kept in largely continuous series from the seventeenth century to the present day. At some stage, bursarial and estate records became separated from the most important old administrative records, which were sent for safekeeping to the College Library. Hence, Dr Caius’ annals and statutes are still in the College’s manuscript collection; while in other volumes, which have since been reunited with the Archive, there is a red or black number which shows that they were in the Library until at least the late nineteenth century. Record-keeping procedures were elaborated during the nineteenth and twentieth centuries, and administrative tasks were increasingly delegated by College Officers to a growing number of administrative staff working in specialised departments. The types of record kept also diversified. In addition to the traditional registers and ledgers, are now kept minutes, personnel files (for fellows, students and staff), project files, correspondence files, working papers, and plans and photographs.

The personal papers of individual Caians often contain migrant College records which have been held as part of private filing systems rather than official series. Given the role of the College Library in the safekeeping of certain corporate records, it is worth checking M.R. James, Catalogue of Manuscripts (1907) for archival records which have remained part of the College’s manuscript collection. See also Cambridge University Archive, for materials relating to the participation of the College and its members in the University as a whole.

Records produced by the College in the course of its business more than thirty years old may be opened to public access at the discretion of the Archivist, except:

Closure periods will not apply to information already in the public domain, such as class of degree and examination record. 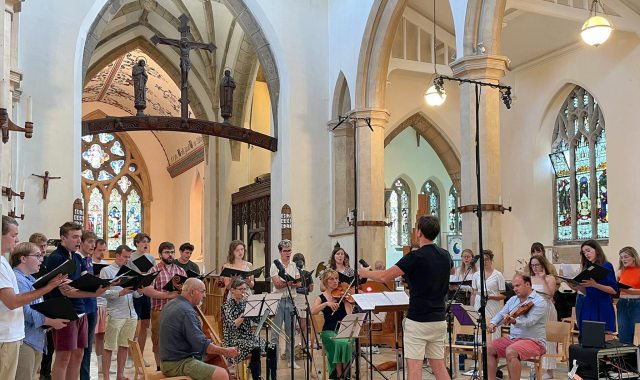 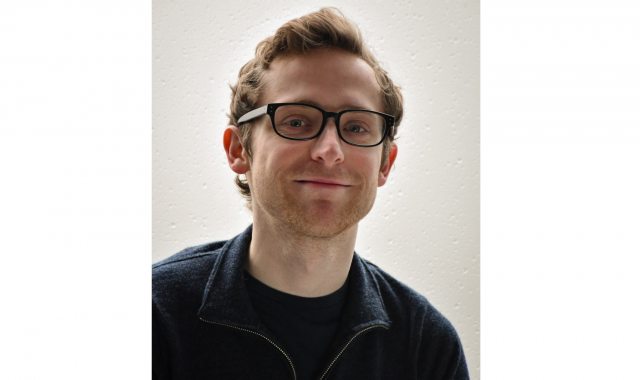